Pasha-Group company is a modern enterprise consisting of specialists with extensive experience. We provide a full range of services in the field of starting and running a business for entrepreneurs and companies wishing to conduct their activities in Moscow and the Moscow region. 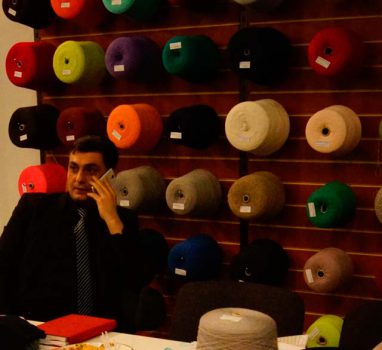 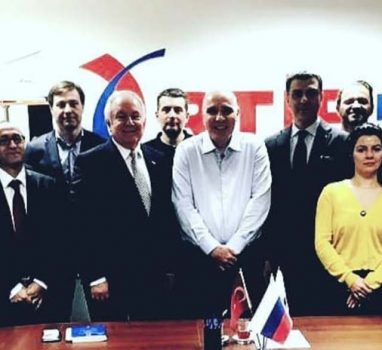 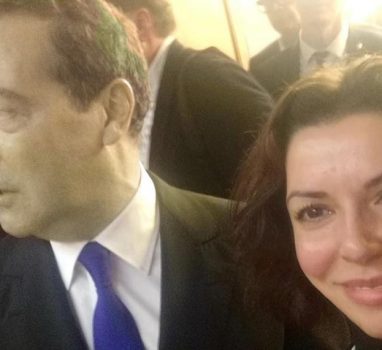 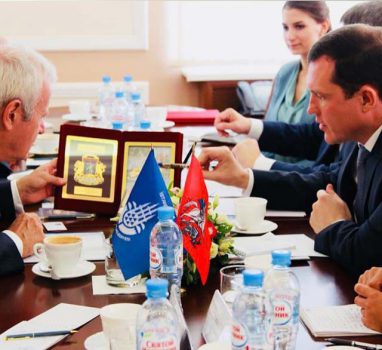 Our Email and social networks